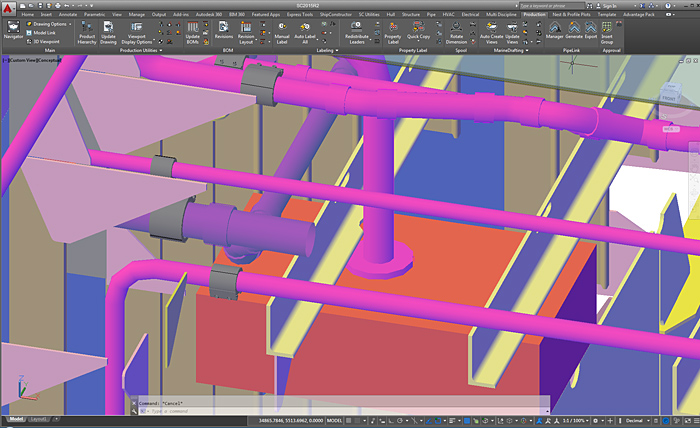 ShipConstructor 2015 R2.1 is a response to emerging ship design, engineering and building trends identified by a “Client Council” of industry leaders.

The expert advisors on this software launch were representatives from US and Canadian companies: Genoa Design, Glosten & Associates, Gunderson Marine, and Trinity Marine Products. The client council identified the following features which were incorporated into this release.

“Regular Expression” Report Filtering: configure once, filter on anything

This Client Council members told SSI they wanted complex filtering within the ShipConstructor Report Product that they only had to set up once but which then could be repeatedly run.

The Solution: SSI created an enormously powerful tool within Report that lets you filter on any complex criteria using  “Regular Expressions” (RegEx). Cheat sheets on writing RegEx qualifiers are prevalent on the internet but SSI can help users create exactly the filters you need. Also see the ShipConstructor Knowledge Base for additional RegEx report filtering examples. 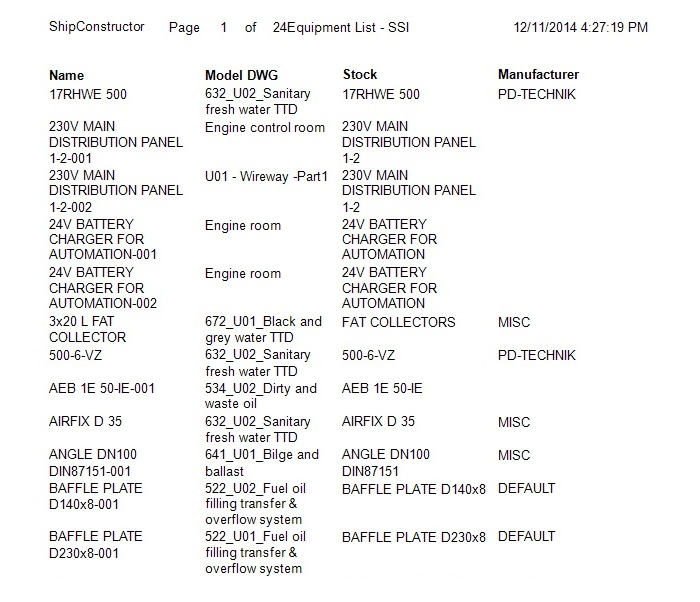 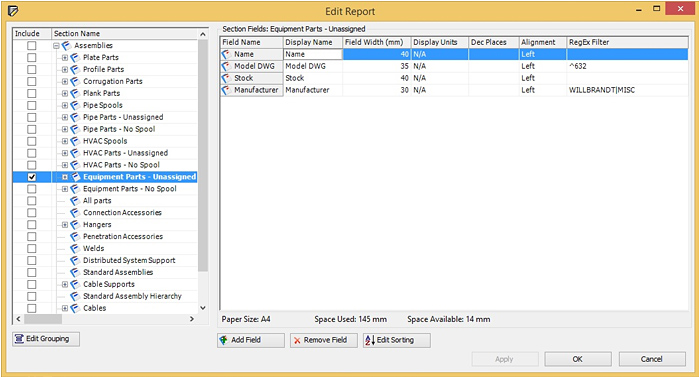 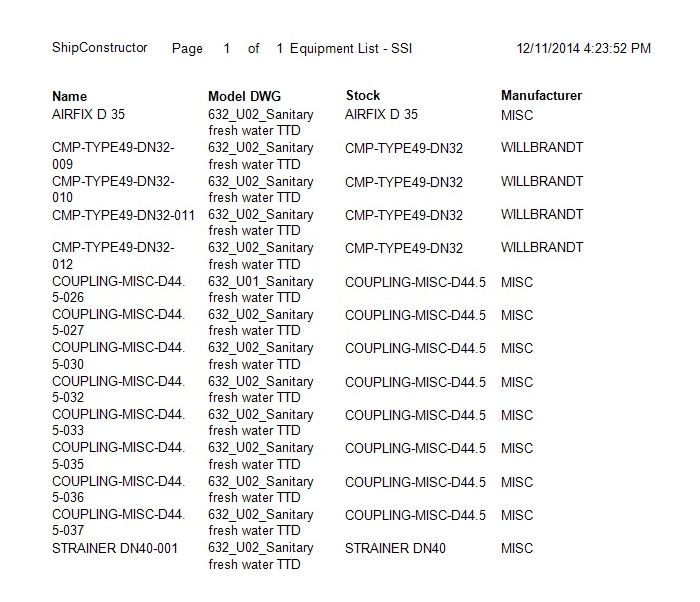 Report after applying the filters 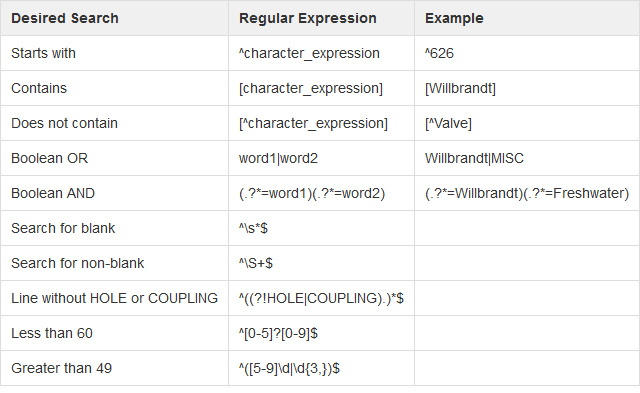 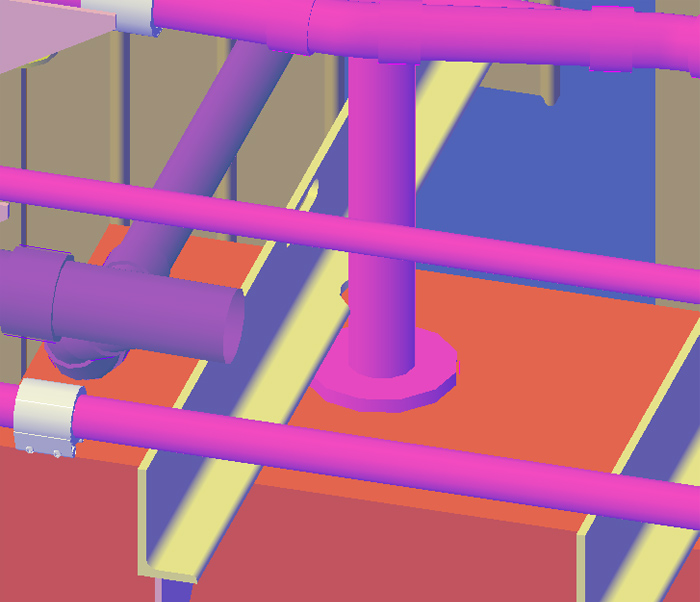 Flange Cutout in way of pipe

The Client Council noted that space is often at a premium, especially on smaller vessels. Every inch counts so sometimes cutouts on profile flanges are required to make room for pipes and distributed systems. Now you can model these in ShipConstructor.

ShipConstructor 2015 R2.1 now lets you specify a bevel code for the edges of curved plates. This is important because frequently these plates must be beveled prior to welding. Adding bevels within ShipConstructor allows this process to be managed properly and enhances communication via visuals. Ultimately, this saves time and promotes quality as opposed to inefficient manual processes. 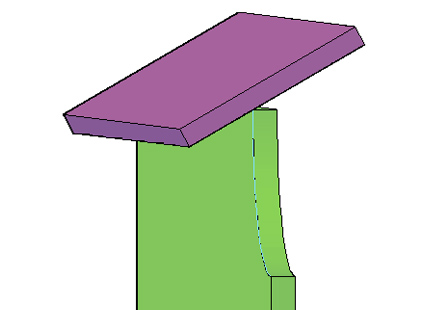 Faceplate offset at an angle other than perpendicular

In response to a common modeling workflow, ShipConstructor 2015 R2.1 now lets you orient a straight faceplate at angles other than perpendicular to the plate (i.e. 90 degrees). The need for this function arises in several situations such as when a deck has camber and the frames below include a faceplate that is an offset of that cambered deck line. Rotated faceplates are also relatively common in small craft. For instance, whenever you have stiffeners perpendicular to the hull, you will have issues with faceplates that will need to be adjusted to a given angle at the top connection. This new ShipConstructor feature will save users time and effort when rotating faceplates and is especially welcome since this capability is not found in other shipbuilding CAD/CAM programs.

Locating penetrations is now easier because ShipConstructor 2015 R2.1 allows the Unit to be added to penetration naming conventions.